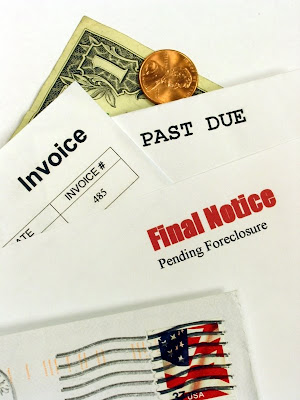 The Wall St. Journal (and every other reputable news agency) is reporting today that the actions taken by banks to modify the mortgages of those citizens who were already delinquent on their mortgages has not had the desired effect. Specifically over 50% of these individuals re-defaulted within 6 months. This of course calls into question any hope for the long-term effects of these kinds of loan modifications. Is it really that much of a surprise though? I mean these are people who made a decision not to uphold their end of their original mortgage, and they were rewarded for it with lower rates financed on the backs of taxpayers, the majority of whom pay their mortgage and bills on time every month. How shameful. How long will it be before the producers say enough is enough – that we need to cease allowing these parasites to suck us dry? And, how sad that the other citizens who could have had their loans modified and could have started contributing to society again may not be given that opportunity due to the actions of the morally weak who would leach from those of us trying to build a better world. Thats all from my holier than thou soapbox today.