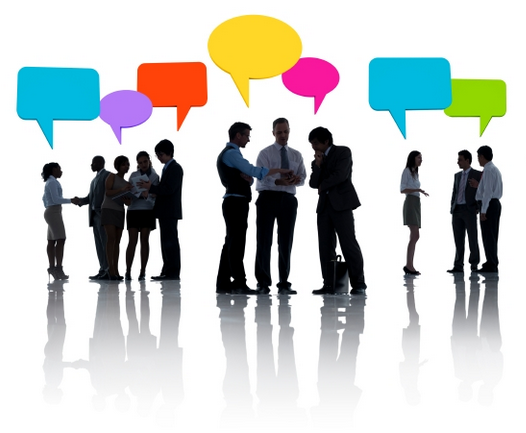 My job doesn’t end until the end of May so let’s call this day # -23.  Until that time I am fully employed, and I also have permission from my current boss to look for positions internally.  So, I have a couple of departments I am reaching out to, but my hopes are not high that this will work both because my skills are a bit specialized and because I have a bitter taste in my mouth when I think of continuing on with a company that is treating me and so many others in such a dismissive manner. I first got the notion that bad things were in the works in mid-April when one of my best friends was blindsided in a “catch up” meeting that HR reps lurking on the phone.  He has basically the same skill set as I do.  He was just working in a different department.  As soon as I got word I knew it was time to take action.  That’s where I’ll start the story today with some critical action steps. In anticipation of potential job loss,

If there’s one piece of advice I can leave you with it’s this:  Network when you don’t need to.  That is, it’s much better to have contacts and relationships already established before you need to leverage them.  It takes a lot of desperation out of the conversation if you’re reconnecting with someone you already know.

You’ll have to excuse me now.  I have to go prepare for a networking call!

Related articles across the web