A Day to Mourn The Payroll Tax Holiday

Slug Posted on January, 2013 Posted in All Other, Taxes No Comments 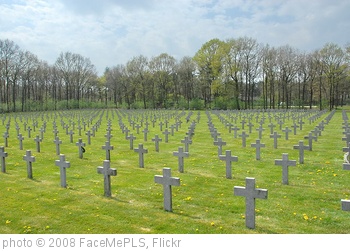 Thank you! Please check your inbox to confirm your subscription.
Loading...
Join over a thousand others and get updates free.No spam, EVER.